Check in to Derby County vs Chelsea

Though Chelsea owner Roman Abramovich is ready to back boss Jose Mourinho in the transfer market he will also insist that the West London club looks to trim their expansive squad and the Daily Telegraph reports that a trio of first team players are set for Stamford Bridge exits.

Mourinho is ready to sell Belgian youngster Kevin de Bruyne after deeming the 22 year old as surplus to requirements though the Blues manager will demand £25m for the attacking midfielder, a fee they may struggle to garner for a player who is yet to prove himself.

Wolfsburg may however be ready to offer a large sum knowing that De Bruyne did have an excellent season at Werder Bremen last term. 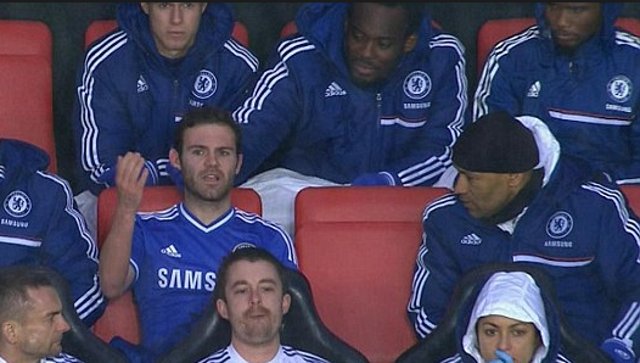 Jose Mourinho has also apparently ran out of patience with Spaniard Juan Mata after his recent strop following his substitution against Southampton.

Chelsea will look to make at least £20m from the sale of the former Valencia man and that seems like a fair assumption as there is no doubting Mata’s ability when he is firing on all cylinders, something he’s been unable to manage under Mourinho.

Perhaps least surprising is Mourinho’s willingness to offload Senegal striker Demba Ba and Chelsea will look to consider any offers of around the £7.5m they paid Newcastle United for the forward last January.