Arsenal boss Arsene Wenger is readying bids for two Premier League players as he seeks to strengthen his Gunners squad over the course of the next two transfer windows.

CaughtOffside understands that the French manager will make a fresh bid for Newcastle United midfielder Yohan Cabaye, having failed with a summer move for the St James’ Park schemer.

Wenger is ready to fork out up to £20m for the 27 year old French international, a move that may prove more likely to succeed in the summer than this month.

Magpies owner Mike Ashley may struggle to turn down such an offer, which is more than four times the fee paid by Newcastle United to Lille in June 2011.

Though Wenger has a number of central midfield options it is likely that veteran Czech Republic international Tomas Rosicky will leave at the end of the season and Arsenal will also look to offload perennially injured battler Abou Diaby to make further room for additions. 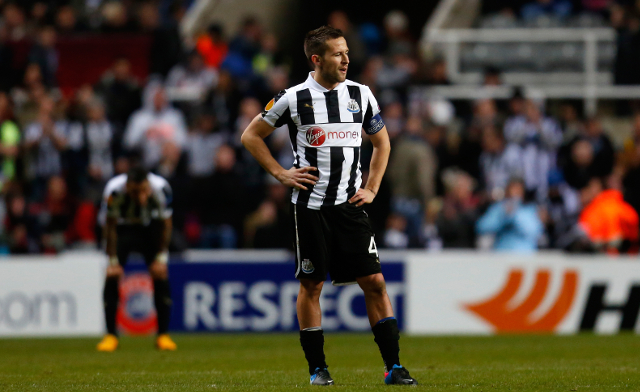 Wenger will also look to bring in Swansea City forward Michu to help beef up the Arsenal attack with the Spaniard no doubt interested in a high-profile move that could aid his push for a spot in Vicente del Bosque’s 2014 World Cup squad.

The 27 year old had an excellent first season at the Liberty Stadium, scoring 22 goals in all competitions, but has been less effective this term and as such could perhaps be a player Michael Laudrup could consider cashing in on in order to fund a potential replacement.

Arsenal are willing to offer £10m for a player that cost the South Wales side just £1.7m 18 months ago.

Michu netted three times against Arsenal and Wenger is more than aware of what the former Celta Vigo man could offer for his attack, with the cultured forward certainly a player that adheres to the style of play the Emirates Stadium side like to adopt.