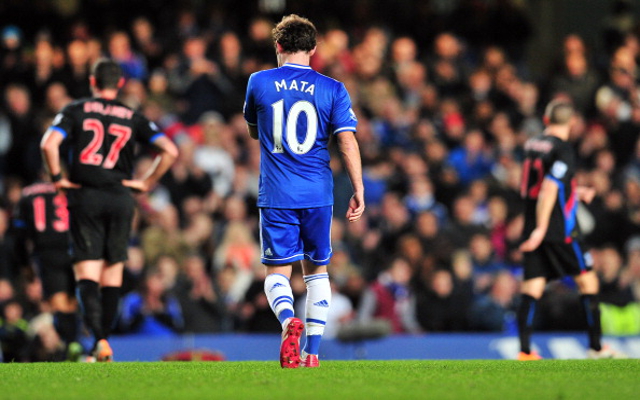 Star playmaker Juan Mata is set for crunch talks with the club over concerns for his future as Atletico Madrid are still sniffing around a potential transfer, according to the Daily Mirror.

The Spaniards are looking to take advantage of the player’s bleak playing situation at Stamford Bridge and now Mata’s agent and father is due in for talks surrounding his future as Atletico hope to bring him in on loan with a view for a permanent deal.

However, Italian side Inter Milan are also said to be interested in a similar deal.