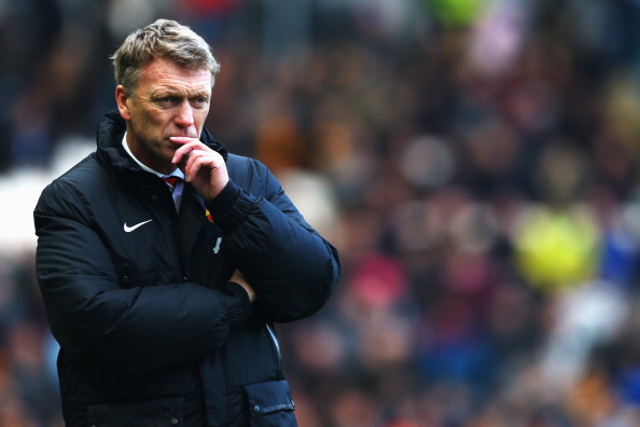 Man United boss David Moyes has been handed a massive £200m transfer war-chest but as well as looking to bring in new talents the Scot is also ready to axe a number of his current squad according to the Daily Telegraph.

Among those in the firing line are Japanese international Shinji Kagawa, who has consistently failed to live up to expectations though has often been used out of position. The 24 year old may well be tempted to leave Old Trafford having failed to retain a foothold in the Man United first team under both Sir Alex Ferguson and Moyes.

Mexican international Javier Hernandez has been a regular goal-scorer when called upon but is behind Robin Van Persie, Wayne Rooney and Danny Welbeck in the club’s striking pecking order.

Three players who are set to be out of contract in the summer; Rio Ferdinand, Patrice Evra and Ryan Giggs, could all be on their way out, with Welshman Giggs likely to be retained in his coaching role.