10 big deals that have a decent chance of being completed this month. 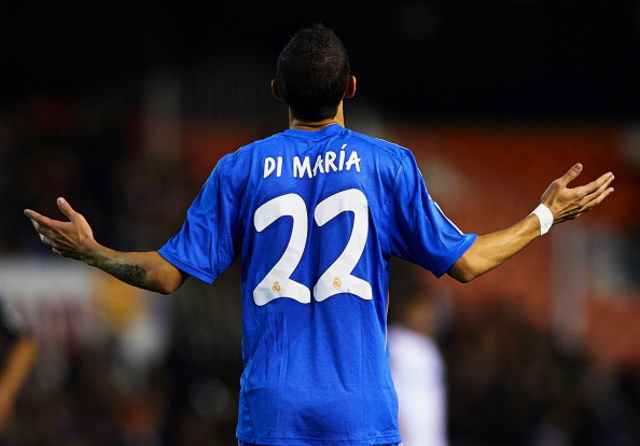 David Moyes is pretty much in panic station mode and the fact that the wingers he currently possesses rarely provide anything in the way of invention, creativity, goal threat of even a decent level of assists could well lead to a renewed bid to sign long term target Di Maria.

The arrival of Gareth Bale may well have acted as a death knell to the former Benfica man’s Bernabeu career and a move to Old Trafford would surely tempt the slightly built wide-man.