Five strikers that Arsenal should target during the January transfer window. 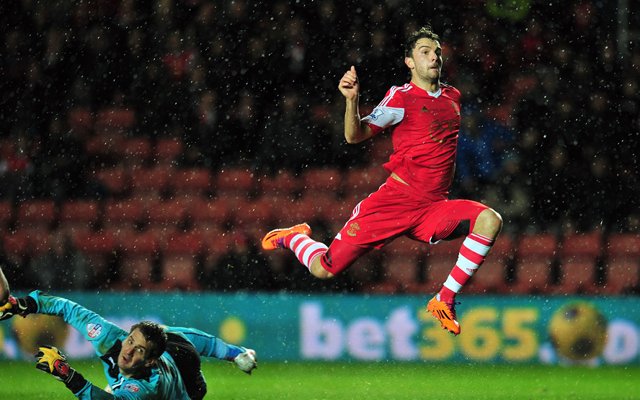 The Saints striker has seen his form improve dramatically since linking up with the club at the beginning of last season. It has improved so much so that he is now an England international and is enjoying life at a club playing progressive football.

He may not be a star name just yet, but he does boast a goalscoring record on par with Olivier Giroud (eight in 20 as opposed to Giroud’s eight in 18) and can bring players in from out wide just like the Frenchman does too.