Stamford Bridge boss ready to make massive changes to his squad over the course of the next two transfer windows. 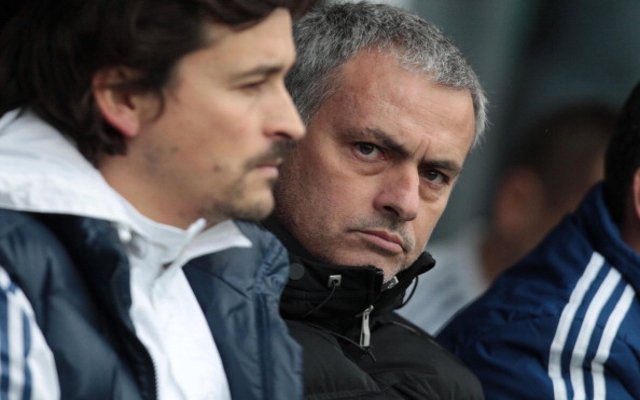 Jose Mourinho will look to offload as many as a dozen of his expansive Chelsea playing staff as he seeks to put his own stamp on the Blues squad.

CaughtOffside understands that the Portuguese boss has grown frustrated with the lack of consistency shown by an alarming portion of his squad and though Chelsea owner Roman Abramovich is ready to finance moves for new additions the Russian billionaire has insisted that the club’s wage bill is slashed.

Mourinho believes he can make upwards of £100m from the sales of players that he feels offer little to his squad or are not showing him enough consistency to warrant continued support from a manager who is keen to re-build the club from top to bottom.

Those he wishes to sell includes Belgian trio Kevin De Bruyne, Thibaut Courtois and Romelu Lukaku, players Mourinho believes he can accrue a sizable sum for.