Six players that Arsenal should sign and lose during the January transfer window. 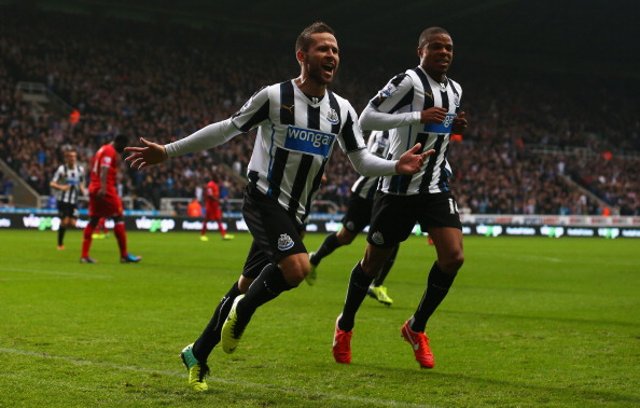 The Gunners are still left wanting an exceptional holding midfielder in place of Alex Song and About Diaby, and the Newcastle man could still be coerced into leaving St James’ Park this winter.

His vision and class would suit Wenger’s style down to the ground and in truth he deserves to be playing a slightly higher standard of football, something which he has recognised himself by stating that he wants to be playing in the Champions League. 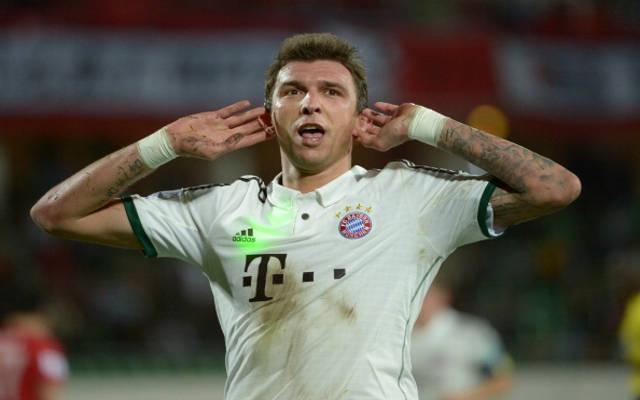 With strikers in short supply at the Emirates at the moment, a new out-and-out forward is a must for Arsene Wenger.

The Croatian international may appear as a shock target but with the impending arrival of Robert Lewandowski from Borussia Dortmund he may well be considering his options. 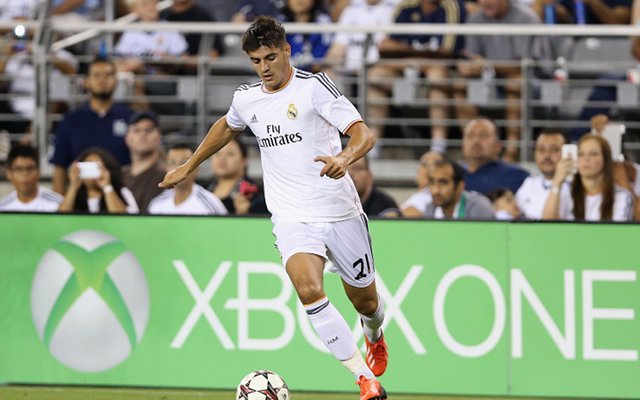 Arsenal’s interest in the young Spaniard appeared to have cooled at the beginning of the month, but now it seems that a move could be back on the cards.

The 21-year-old is highly rated in his homeland, and would offer Wenger something different going forward to what they already have.