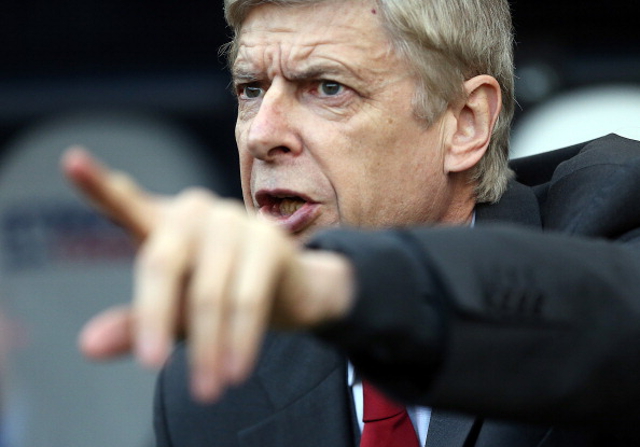 French forward posts image on Eurostar, suggests he bound for the Emirates Stadium.

The Independent have recently suggested that the French Under 21 international was moving in on an £8m move to the North London club as Arsene Wenger seeks to strengthen his attack in face of mounting injury problems.

Olivier Giroud has been out ill in recent weeks and both Nicklas Bendtner and Theo Walcott are both sidelined so it’s no surprise that Wenger would be looking to sign a striker and a move for Ntep, who very much fits the club’s youthful transfer policy, looks entirely plausible.

Ntep has netted 15 goals in 41 Ligue 2 appearances for Auxerre.