Manchester United have been linked with a host of big-name midfielders this month, with the likes of Paul Pogba, Arturo Vidal, Marik Hamsik and Koke. But huge deals rarely come off in January, with big clubs always reluctant to part with their stars mid-season.

We consider ten affordable and realistic targets for David Moyes this month: 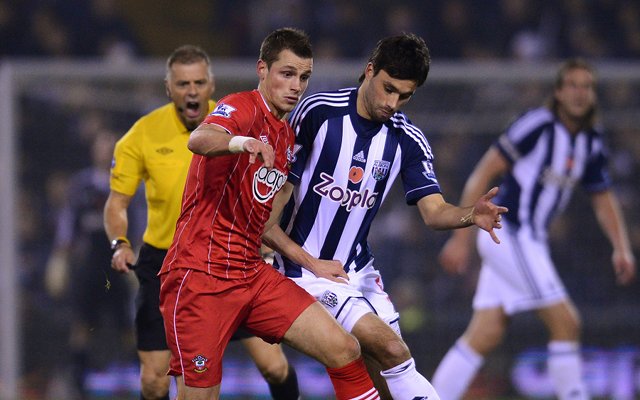 With Southampton in turmoil, Schneiderlin could be gettable this month. The Frenchman has quietly established himself as a crucial part of Mauricio Pochettino’s attractive Saints side but is perhaps not creative enough to make an impact at Manchester United, who already boast a not dissimilar player in Michael Carrick.