Ryan Bertrand joined 22 other Chelsea stars on loan when he completed a season-long move to Aston Villa today. We rate all the Blues loan stars, including Romelu Lukaku, Victor Moses and Thibaut Courtois… 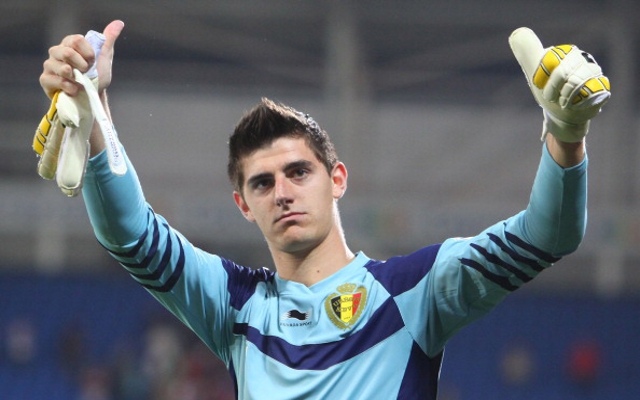 The Belgian international is just 21 but is in the middle of his third consecutive season on loan at the Vicente Calderon, where he has established himself as one of the best goalkeepers in the world. Having won the Europa League and Copa del Rey, the La Liga and Champions League crowns are Courtois’ targets this season but he is expected to either return to Chelsea or move on permanently in the summer, after making it clear he will not sit on the bench. Blues boss Jose Mourinho therefore faces a huge decision: keep the reliable Petr Cech or replace the 31-year-old with Courtois.