The best XI made up of Stamford Bridge and Old Trafford stars. 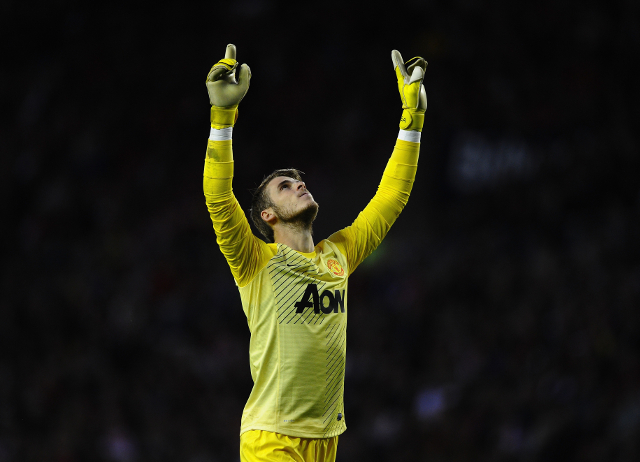 Spaniard has had an excellent season this term and edges out the ever reliable Cech.

Frenchman gets the nod more due to Ashley Cole’s average displays than on his own merit.

England man has been in fine form this term, forming a solid pairing with John Terry. 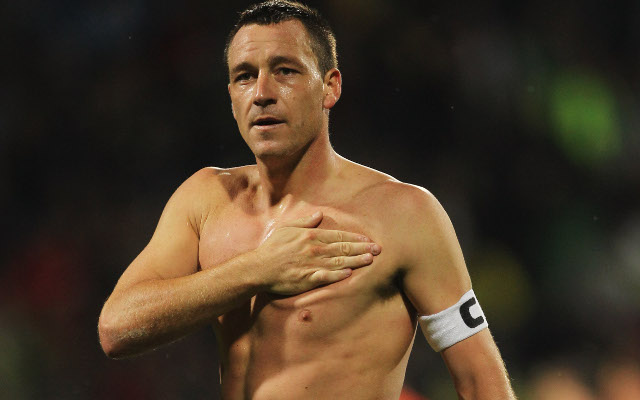 And the Blues veteran also gets into our combined XI, the ever present Stamford Bridge star’s career re-ignited by Jose Mourinho’s return.

Much like Evra, Ivanovic gets in as he’s been more dependable than Chris Smalling or Rafael.