Emirates Stadium boss keen on three top talents, all of whom have tempting release clauses.

Arsenal boss Arsene Wenger is set to put pen to paper on a new three year contract and will follow up this long term commitment to the club by setting his sights on three big money signings according to the Daily Mail.

Gunners owner Stan Kroenke is in London to to finalise Wenger’s new three-year deal, which will be worth a whopping £24m to the long serving manager, and the American appears ready to bankroll significant moves in the transfer market as a further sign of his confidence in the 64 year old boss.

The three players Wenger has his sights set on have all got release clauses in place that Arsenal would need to trigger in order to bring them to the Emirates Stadium.

The 20 year old attacking midfielder very much adheres to Wenger’s style of play and the German international would offer another goal threat from midfield and is a player who is not only ‘one for the future’ but is more than capable of making an immediate impact.

But it is perhaps Arsenal’s need for fresh striking options that concerns Wenger the most with FC Porto’s Jackson Martinez and Atletico Madrid goal machine Diego Costa also on the Frenchman’s wish-list.

27 year old Colombian has a £34m release clause and it’s likely that the Primeira Liga side will look to make as much from the striker’s sale as possible, as is standard practice as part of FC Porto’s hugely successful transfer policy.

Martinez has netted 49 goals in 64 games since moving to Portugal but may believe his greater ambitions would be better served in the Premier League, indeed he would also more than likely be able to demand a massive pay-rise to boot. 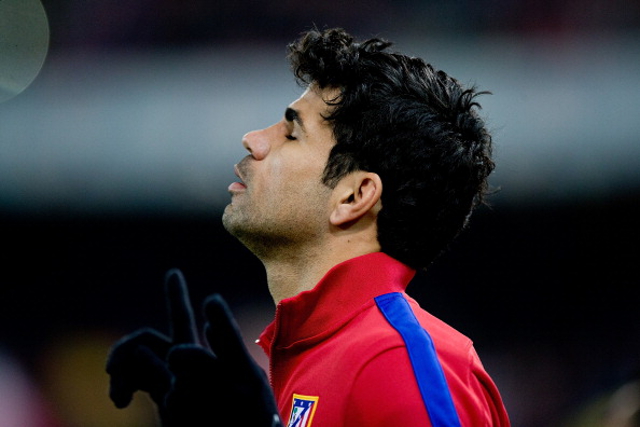 Brazilian born forward Costa would set Arsenal back £32m but that seems like more than a fair price given the form displayed by the 25 year old this season.

Atletico Madrid sit second in La Liga, level on points with Barcelona, and are safely through to the last 16 of the Champions League and as such Costa may well be an easier target to land in the summer.