Avert your eyes, this one is colourful!

Check in to Napoli vs Chievo

Serie A giants Napoli made two new unveilings this week by parading new signing Jorginho in a bizarre new away shirt.

The 22-year-old joined the club amidst heavy interest from the Premier League and was presented to the press at a press conference on Thursday morning with an added surprise to boot.

Following on from the club’s camouflage away kit this season, they have gone one step better by keeping the same design, but deviating from the green foliage colours to an eye popping blue and yellow instead.

It brought an instantaneous, and predictably non-positive reaction from the fans.

However, news of the club’s new signing was far more pleasing as the club look to continue their march towards the Scudetto. Jorginho had been eyed by a number of clubs from across Europe whilst with Hellas Verona, as his seven goals in 18 appearances this term have made him a valuable commodity. 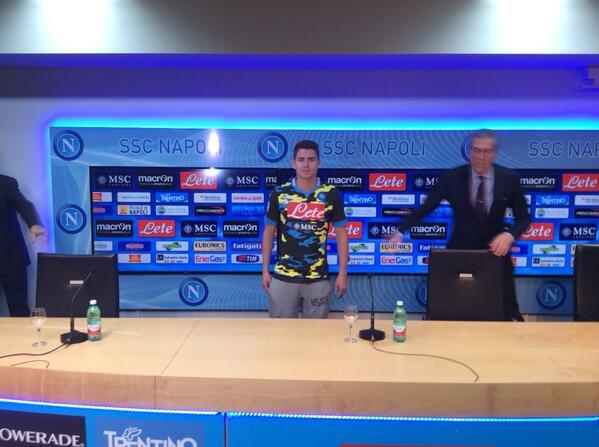 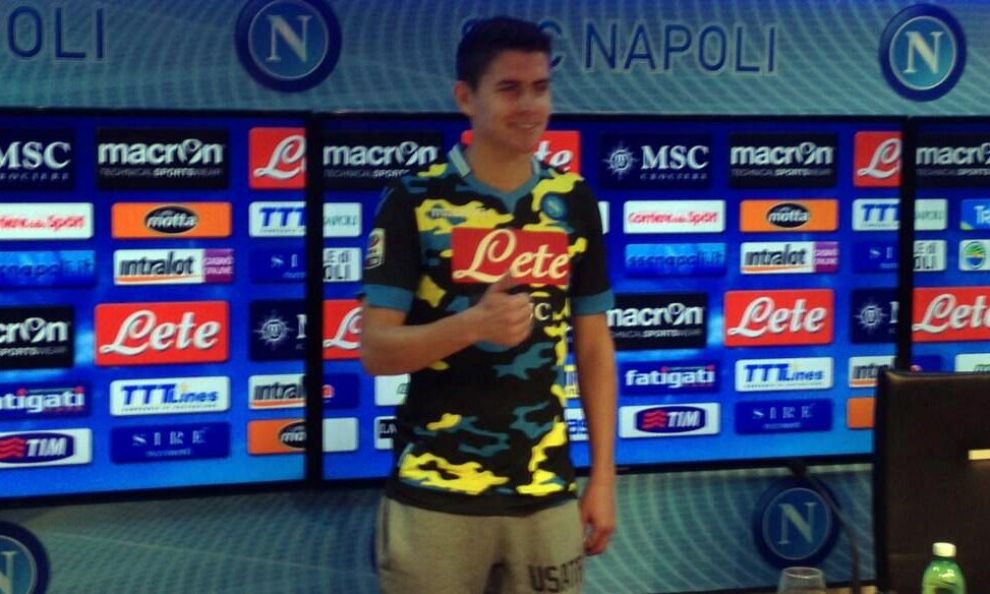 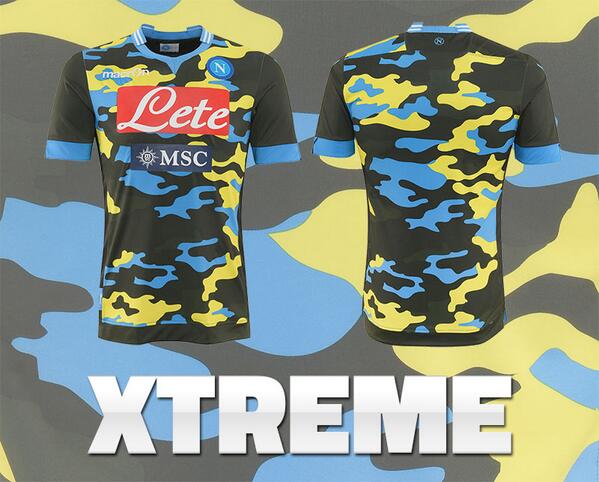