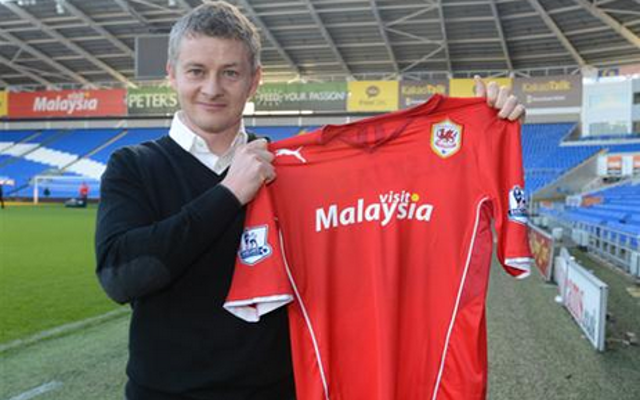 Improvements needed at Cardiff City Stadium if Ole Gunnar Solskjaer is to keep the Bluebirds in the Barclays Premier League.

Cardiff City are bottom of the Premier League because they have been poor in attack – they have scored the second least goals in the top flight – but also because their defence hasn’t been up to scratch.

Having scored less than half than they have conceded, the Bluebirds’ defence clearly needs more protection, and new boss Ole Gunnar Solskjaer will either try to solve the issues from within or look for a solution in the January transfer market.

Cardiff have only won a single game away from home all season, scoring seven times and conceding 21 in their 11 matches, so increased solidity would certainly help.

The South Wales side concede the 2nd most shots of any side per match, and 57% of those are from within the penalty area.

That suggests that Cardiff are giving their opponents too much time on the ball in dangerous areas, and Solskjaer has a big task on his hands if he is to help his team avoid the drop.