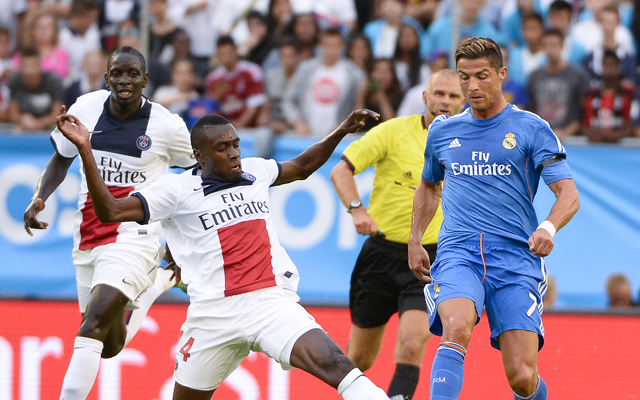 Check in to Crystal Palace vs Hull City

The Malian international has been without a club since the summer when he was released by Ligue 1 moneybags Paris Saint Germain, but his luck may now finally be in thanks to Palace boss Tony Pulis.

Two proposed moves to Championship side Reading and Belgian giants Anderlecht fell through earlier on in the campaign, as well as seeing tentative links to clubs in the Middle East and Italy come to nothing.

However, having only just turned 29, he still feels he has a lot to offer and Pulis wants to take advantage of his experience by making an offer to help drag the club away from the relegation zone.

And Sissoko is thought to be eager to make a return to thew Premier League after enjoying a spell with Liverpool before making a big money move to Juventus in 2008 for some £10m.

Pulis had tried to sign Sissoko during his time in charge of Stoke, but the player opted to join Fiorentina on loan instead.