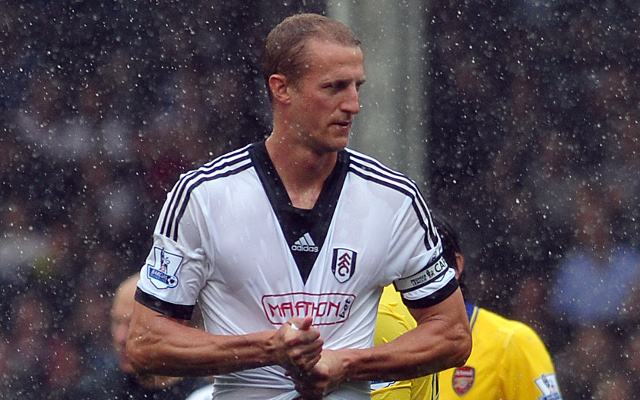 Changes needed at Craven Cottage if Fulham are to avoid relegation, as the west London side have let in a shocking 48 goals in 22 matches.

They average exactly a goal per game, but have conceded a ridiculous 48 in their 22 matches – the worst total in the Premier League by the huge margin of 10 goals.

Fulham allow their opponents 18.4 shots per match, and even though they have the 11th best percentage of preventing shots in the area, that means they are still conceding plenty of strikes from range.

The Cottagers have let in 13 goals from outside the box, which is at least five more than any other team this term.

They might average a goal a game scored, but have failed to score in seven of their 22 fixtures, and their average of 2.2 strikes conceded per match is not a healthy record.