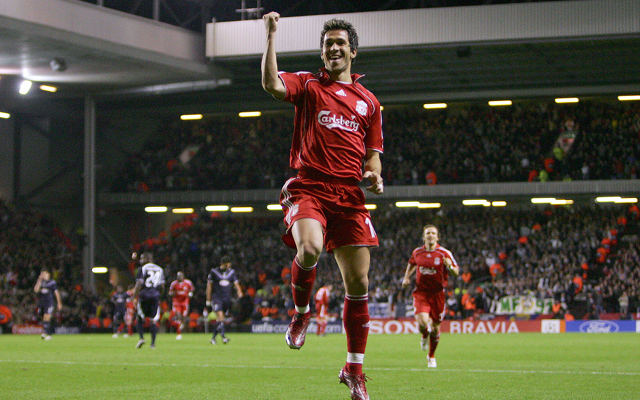 In honour of Juan Mata’s move, here are the Premier League’s best Spaniards. 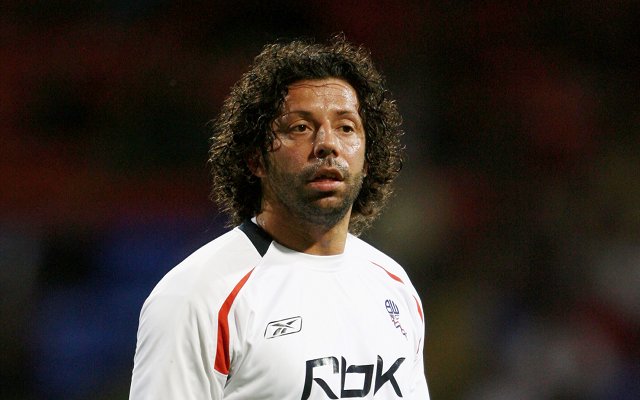 Campo is mainly on the list because of his glorious afro and the infectious song bellowed out in his honour by the Trotters faithful.

Joking aside, Bolton managed to persuade a Real Madrid player to switch to the Reebok for six solid years that saw the club make it to a League Cup final as well as cement a place in the UEFA Cup. His style of play sometimes rubbed opposition fans the wrong way, but he was so popular that the Bolton fans still haven’t forgot him.

SEE ALSO: Best 11 Spaniards To Ever Play In The Premier League