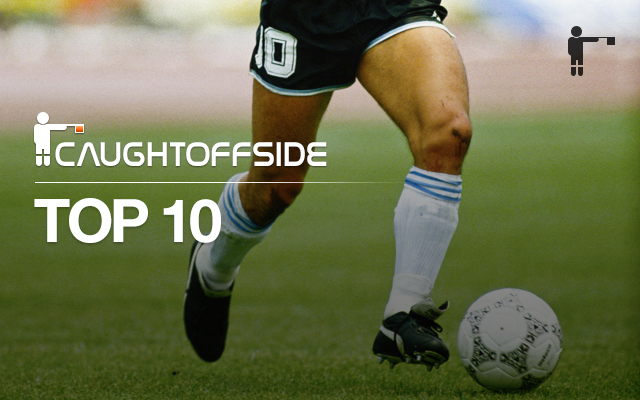 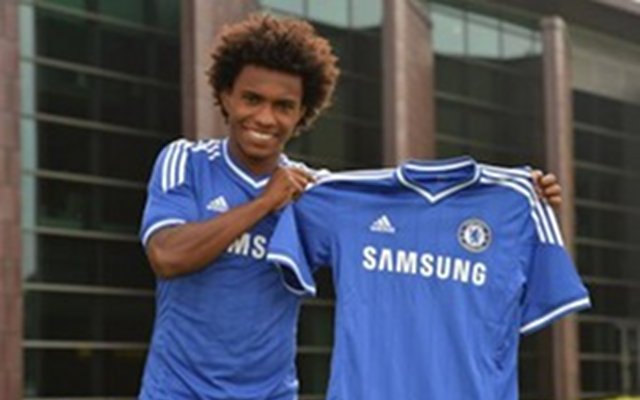 Willian fluttered his eyelashes in the direction of both Anfield and White Hart Lane before eventually agreeing a move to Stamford Bridge.

As the financial woes of former club Anzhi Makhachkala became clear, the Brazil international midfielder was first linked with Liverpool, but turned down the Reds.

Willian then had a medical at Spurs, but subsequently infuriated then-boss Andre Villas-Boas by agreeing a deal with Chelsea.

AVB sunk to his knees in disappointment on the touchline.