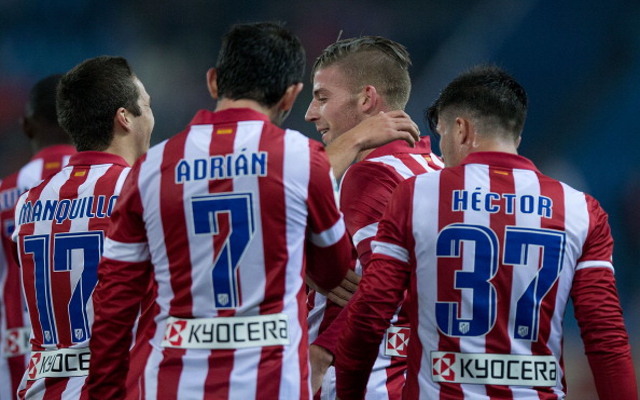 Reds hope to snap up midfield and defensive pair.

CaughtOffside understands that boss Brendan Rodgers is still keeping an eye on Belgian international defender Alderweireld after missing out on him over the summer and wants to make a move for him to strengthen his back line.

The 24-year-old was regarded as one of Europe’s most up and coming centre-backs whilst at Dutch giants Ajax, and he spurned a chance to come to England over the summer and opted for a move to La Liga instead.

However, things have not been so rosy for him this term as he has struggled to claw his way into Atletico’s first team, making just a meagre 11 appearances in all competitions.

Liverpool are said to still be interested in landing his signature, though it would initially be a loan move until the end of the season with an option to buy in the summer. He is thought to be willing to consider the move too, as he risks being overlooked by Belgium coach Marc Wilmots for this summer’s World Cup.

And Rodgers is also seemingly keen on bringing Alderweireld’s midfield teammate Raul Garcia to the club as well. 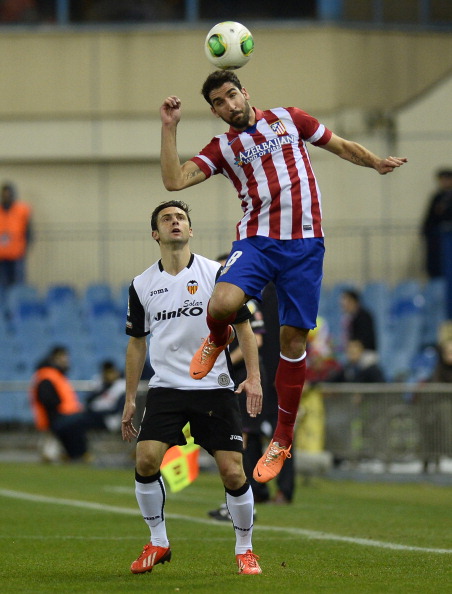 The 27-year-old is capable of playing both as a straight out central midfielder as well as in a slightly more advanced position just behind the strikers, and with the club’s midfield woes this season Rodger’s has seen him as the ideal candidate to bolster the squad in that department.

Garcia has already bagged himself 11 goals in 25 appearances across all competitions this season and has widely been regarded as the unsung hero of the club’s impressive campaign so far.

He will cost them, though, as Diego Simeone is not thought to be looking to sell and Rodgers will have to cough up significantly more than his £12m valuation.

Yet to break into the Spanish national side, Rodgers is hoping to tempt him into joining the quest for Champions League football next season as well as giving him the chance to play alongside Luis Suarez and learn from Steven Gerrard in the middle of the park.