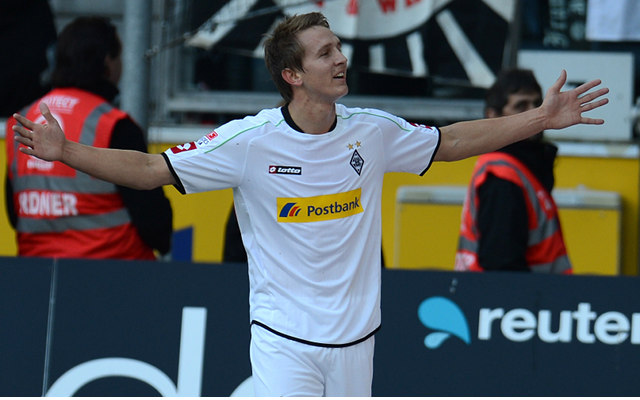 Newcastle United are stepping up their push to sign Borussia Monchengladbach striker Luuk de Jong with the St James’ Park side looking to complete a deal in the next few days according to the Daily Mail.

Alan Pardew is keen to bring in a fresh striking option as his side continue to push for a top six, or even a top four, finish and Dutch international Luuk de Jong is the club’s primary January transfer window target with director of football Joe Kinnear jetting out to Germany to complete a deal.

Initially Senegal international Papiss Cisse was set to be part of a swap deal but now it seems that Newcastle United will have to fork out a straight cash deal for the £12m rated 23 year old.

Newcastle United have been heavily dependent on French forward Loic Remy this term and could well do with an additional goal-scoring option, especially as the in-form striker is only at the club on a loan deal from QPR.

De Jong hasn’t proved a big success since moving to Germany, netting eight goals in his first season at Monchengladbach, and hasn’t even started a Bundesliga fixture this season.