Live streaming for the FA Cup clash between Stevenage and Everton.

Stevenage will be sweating over the fitness of winger Filipe Morias after he picked up a dead leg earlier on in the week.

Fellow midfielder Dean Parrett is also a major doubt with a knee injury and could miss the visit of the Premier League side.

These sides met for the first time in any competition earlier this season in the Capital One Cup in August. Everton won the game 2-1 at Goodison Park. 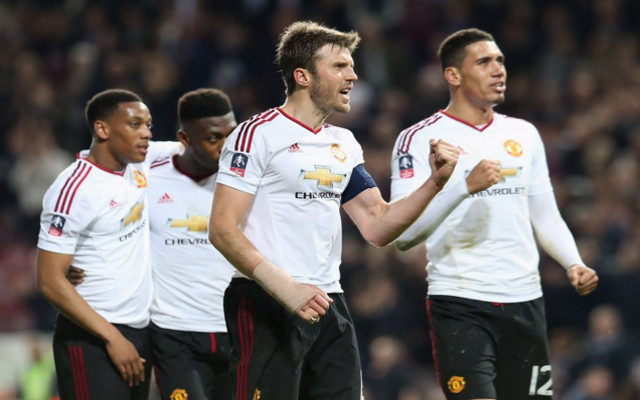