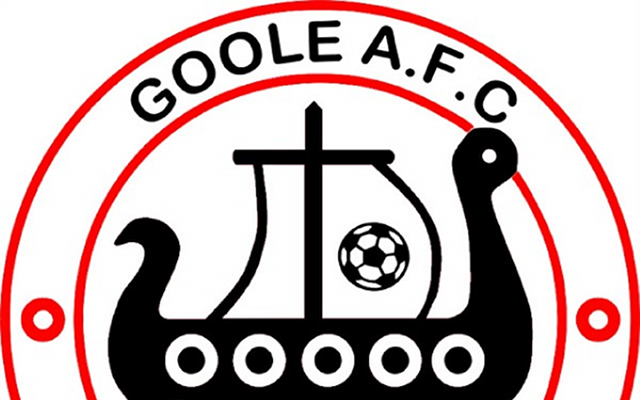 Mad footballer is angry about something.Goole Town captain Karl Colley appeared to do his best to pay a fitting tribute to Eric Cantona after rushing into the crowd during his side’s 3-0 defeat to local side Coalville Town on Saturday.

Exactly 19 years after the former Manchester United striker kung-fu kicked a Crystal Palace fan at Selhurst Park in the Premier League the Goole skipper marked the date in his own special way.

At 2-0 down in the second half Colley managed to get himself sent off for a rash challenge on an opponent only for him to wade into the stands to go and attack an opposing supporter.

The fan he attacked was even a Goole fan who had been abusing him from the sidelines, but to say this is an over-reaction is a complete under-statement.

Goole have since confirmed that the player was sacked immediately after the final whistle.