Stamford Bridge side edge past Potters thanks to an Oscar cracker. 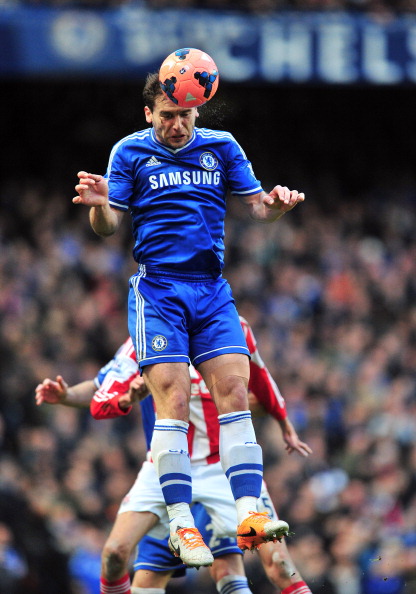 Aussie keeper only scores a six as he was a virtual spectator throughout.

Nice touches in the final third and composed at the back.

Got forward well and rarely put a foot wrong.