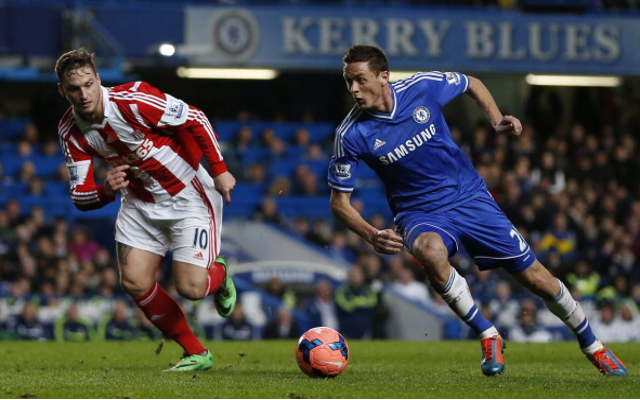 An Oscar goal was enough to see Chelsea past Stoke City and into the fifth round of the FA Cup.

Chelsea 1-0 Stoke city all goals and highlights… by GoalsArenaa