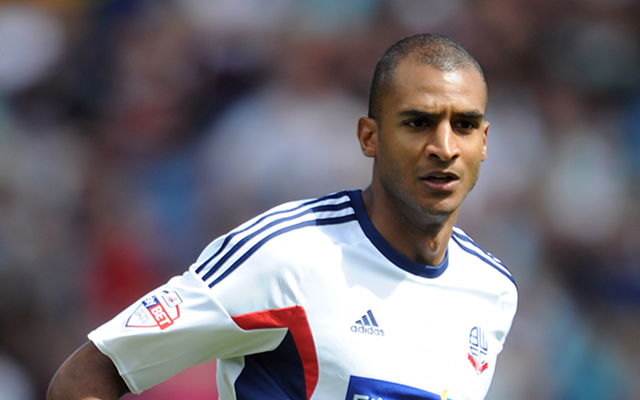 Swansea City have confirmed that they have completed the signing of Bolton Wanderers striker David Ngog until the end of the season, Sky Sports reports.

The 24-year-old passed a medical on Monday morning and has linked up with the Swans for an undisclosed fee, and he hopes to go straight into the side to face Fulham on Tuesday evening.

Ngog joined Bolton from Liverpool back in 2011 and bagged three goals in his final four appearances for the side, but he is out of contract at the end of the season and missed out on Saturday’s FA Cup defeat to Cardiff City.

Swansea are currently having to make do without top goalscorer Michu, who has been sidelined with an ankle problem, leaving just record signing Wilfried Bony and Alvaro Vazquez as their only fit strikers until the Ngog deal was finalised.

Bolton are trying to cut their wage bill as they continue to adjust to life in the Championship and at present currently lie in 18th in the table.

Ngog featured 94 times for Liverpool, scoring 19 times, and his record for Bolton is largely similar – having notched 16 strikes in 91 appearances.