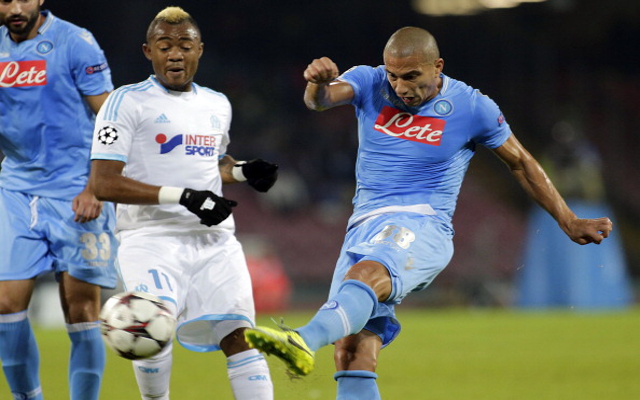 Liverpool are apparently considering a deal to send defender Daniel Agger to link up with former manager Rafa Benitez in Napoli with midfield ace Gokhan Inler going the other way to join the Anfield outfit, according to the Metro.

Inler has been a regular starter for Napoli this term, but sources in Italy have claimed that Benitez would be willing to give the 29-year-old up if it meant he would be able to get his hands on Agger.

Reds boss Brendan Rodgers had previously ruled out the sale of the Danish international, but a recent long term injury to midfield lynchpin Lucas Leiva has forced him to rethink the situation and could sacrifice the out-of-favour star for a solid central midfielder.

Agger had been linked with a move to Barcelona earlier in the season, but the club were reluctant to let him go, however, having only featured 13 times across all competitions this term Rodgers may well reconsider and let him move on.

Inler has been with Napoli since 2011 when he joined from Serie A rivals Udinese, and was once a target for Arsenal. The Gunners have since turned their attentions elsewhere and now Liverpool have a clear run at landing the Swiss international.