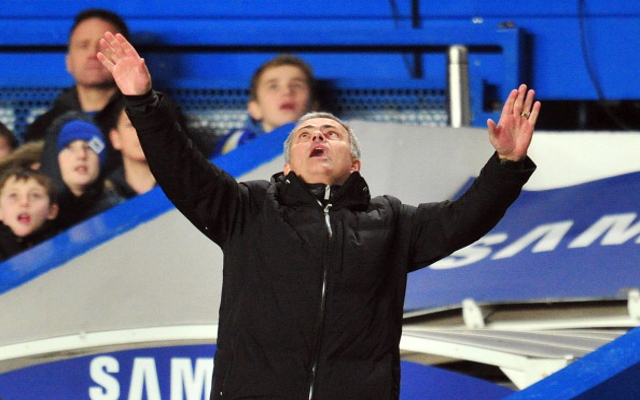 Chelsea are said to have agreed a stunning player swap deal with Atletico Madrid according to the Daily Mail.

Jose Mourinho is ready to allow Thibaut Courtois convert his lengthy loan spell at the Vicente Calderon into a permanent one in a move that would see star striker Diego Costa move to Stamford Bridge.

Such is Chelsea’s need for a prolific marksman that Mourinho is happy to hand highly rated Belgian Courtois to the La Liga side in a deal that would appear to see the West London side gain more benefit than Diego Simeone’s club.

25 year old Brazilian born forward Costa has netted 19 goals in 21 La Liga appearances this term, 23 in total, and has helped the Spanish capital side to challenge giants Real Madrid and Barcelona for the domestic title, whilst also easing into the last 16 of the Champions League.

Courtois on the other hand hasn’t played a single match for Chelsea and with Mourinho continuing to back the hugely reliable Petr Cech it’s clear that the 21 year old would only return to Stamford Bridge to warm the bench.

Therefore a swap deal would be ideal for Chelsea though by all accounts such a move would not take place until the summer.