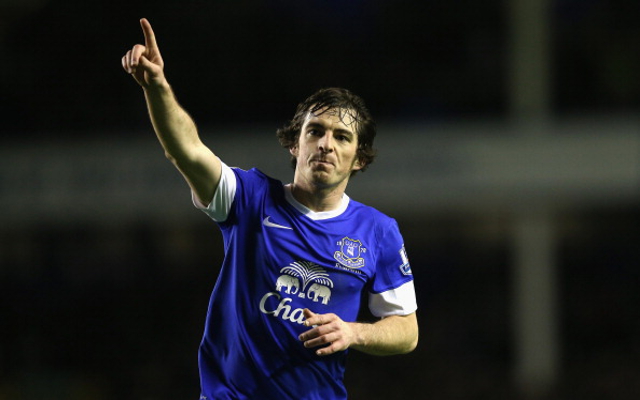 Ahead of Tuesday night’s much-anticipated Merseyside derby, we pick a combined XI from both sides’ first-team squads, so let us know your thoughts on the final starting XI that we have selected …. 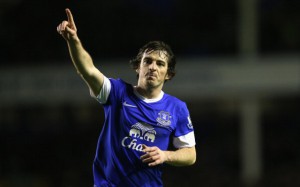 A real close call this one, especially given just how consistent and reliable Everton’s United States international has been during his entire career at Goodison Park.

However, it is the Belgium who just wins this particular head to head to get the nod to start in goal here.

The attack-minded full back is, on his day, one of the most dangerous and technically accomplished players in his position in world football after eradicating the sloppy individual errors that used to litter his game, making the Englishman’s selection here a formality.

Imposing and lightening quick centre back who has been one of the most impressive players in his position in the whole Premier League so far in this campaign, and all this after the Slovakia international was dropped from the Liverpool starting lineup midway through the previous season.

The silky smooth Dane is one of the most cultured and stylish central defenders on the Continent and would walk into most top-flight outfits’ starting XIs, as was demonstrated when both FC Barcelona and Manchester City tried to sign the player for £25m in the past.

Upon agreeing his recent new four-year deal at Goodison Park, Toffees head coach Roberto Martinez described the England international as being one of the best left backs in the whole world, which is high praise indeed, but also fully deserved in his case.