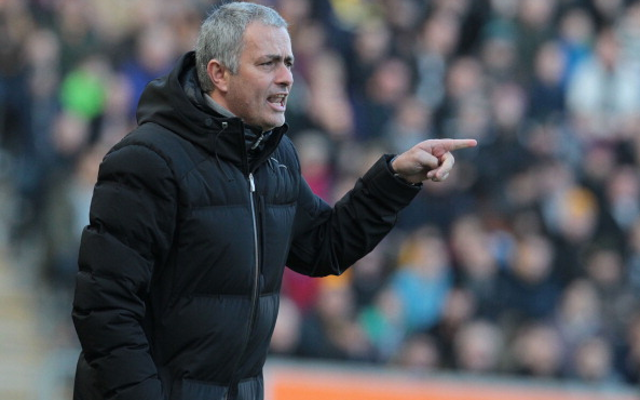 Chelsea are ready to make an offer for in-demand Bayern Munich midfielder Toni Kroos according to the London Evening Standard.

Jose Mourinho is apparently expected to make further changes to his squad having seen Juan Mata, Kevin de Bruyne and Michael Essien all leave Stamford Bridge this month and a move for the German international is seen as the Blues boss looking to bring in a long term replacement for veteran Frank Lampard who may not be offered a new deal this summer.

Kroos has represented Bayern Munich since the age of 16 and is a regular in Pep Guardiola’s starting eleven, this despite a great deal of competition for places at the Allianz Arena side so one wonders if the 24 year old would even be considering a move away from the Bavarian club.

However the cultured midfielder is out of contract in 18 months and contract talks have been ongoing and comments made by the player could perhaps lead Mourinho, and other interested buyers, to believe Kroos could consider an exit from the Bundesliga giants.

On his future at Bayern Munich Kroos is quoted as stating;

“I am unable to rule anything out. Actually there are yet no further talks [regarding a new contract] scheduled. There are worse situations in life. I play for a top club and under a top coach. Sometime in the future a decision will be made.”

Kroos has made 181 appearances for Bayern Munich and has scored 21 goals and is a regular in Joachim Low’s German national team set-up and has 41 caps to his name.