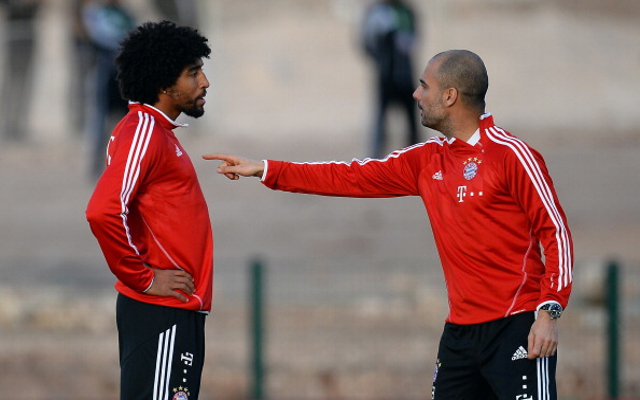 The ten teams in Europe’s top five leagues that have conceded the fewest goals per game. 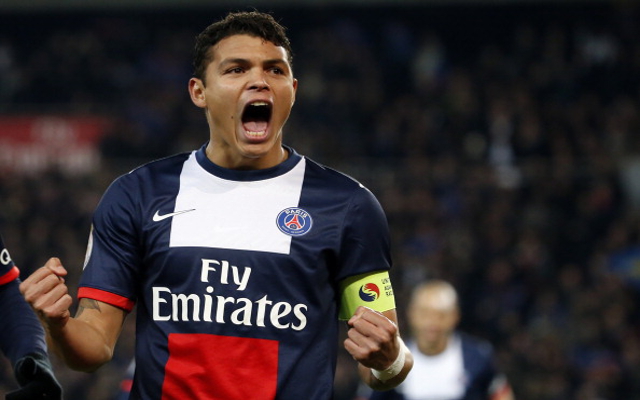 The Ligue 1 leaders are best know their awesome front two of Zlatan Ibrahimovic and Edinson Cavani but imperious centre half Thiago Silva has arguably been just as impressive as the strikers, marshalling the back four alongside compatriots Alex and Maxwell and the forward-thinking Gregory van der Wiel. Despite scoring 52 goals in the league alone, PSG have only conceded 27 in 33 games in all competitions.