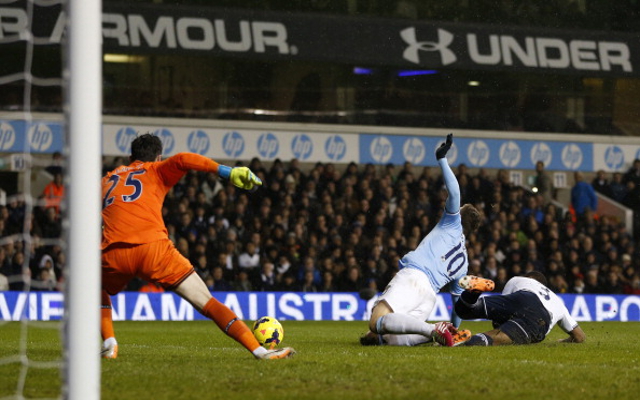 Tottenham defender certainly gets the ball and it appears that White Hart Lane boss Tim Sherwood has suffered as a result of a poor decision, his side going on to lose 5-1 to table toppers.