Arsene Wenger closing in on deals to bring in top additions to boost his Emirates Stadium squad. 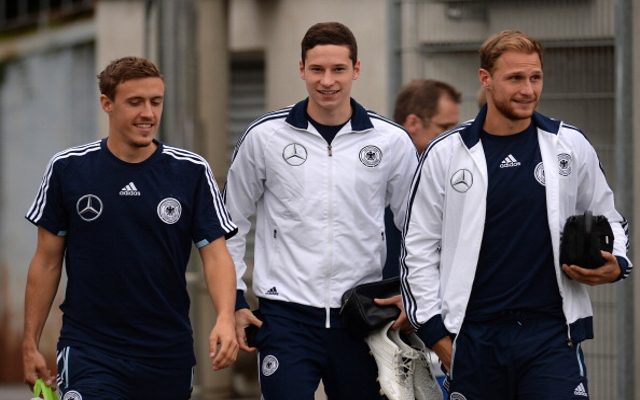 Arsenal are reportedly closing on on a trio of deals as Arsene Wenger looks to bring in last minute additions before the transfer window slams shut on Friday night.

This source claims a move could be agreed within 48 hours with Schalke ready to accept a fee less than the 20 year old’s £37m release clause with Arsenal then set to loan back Draxler for the rest of the current campaign.

Though Arsene Wenger has set his sights firmly on Draxler he may feel he can afford to wait until the summer to welcome him to Arsenal and as such is happy to agree to Schalke’s demands.

Draxler could well be set to join compatriots Ozil, Lukas Podolski and Per Mertesacker at the Emirates Stadium club.