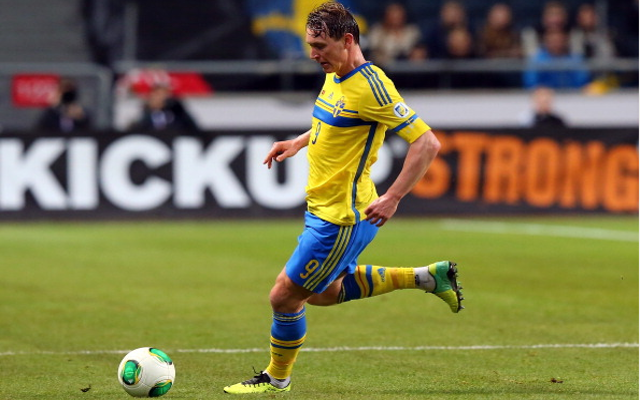 Emirates Stadium side set to welcome in new signing.

Arsenal are set to sign Spartak Moscow midfielder Kim Kallstrom with Daily Mirror journalist John Cross claiming that the Swede is set for a medical with the North London club.

The 31 year old cultured midfielder may well only be a short term addition, probably arriving on an initial loan deal with Wenger having publicly shared his intention to bring in a player to boost his options in this regard earlier today, stating;

“At the moment we need more midfielders. We are open-minded, active and look at the opportunities.

“We still try to bring at least one body in because we are hit now by the red card of Mathieu Flamini, the setback of Aaron Ramsey, the fact that Jack Wilshere is not available, though I hope that will be short-term.

It appears that former Lyon and Rennes man Kallstrom is that one player Wenger is targeting, with perhaps no other deadline-day deals in place.

Kallstrom is a hugely experienced flair player who spent six seasons with Lyon, during which time he won two Ligue 1 titles before the cash-strapped side sold the midfielder to Spartak Moscow in July 2012.

The fact that Kallstrom is available for Champions League action may well have proven an added motivating factor for Arsene Wenger. 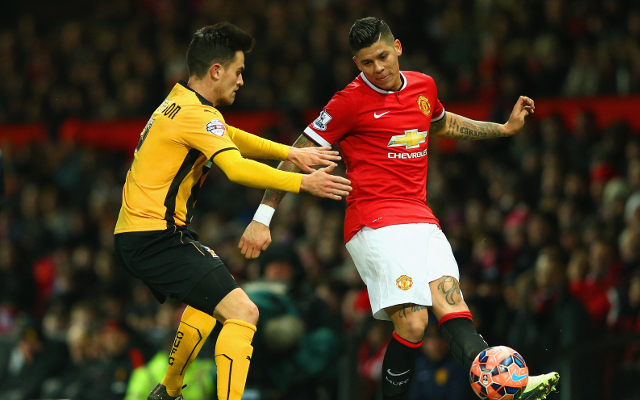