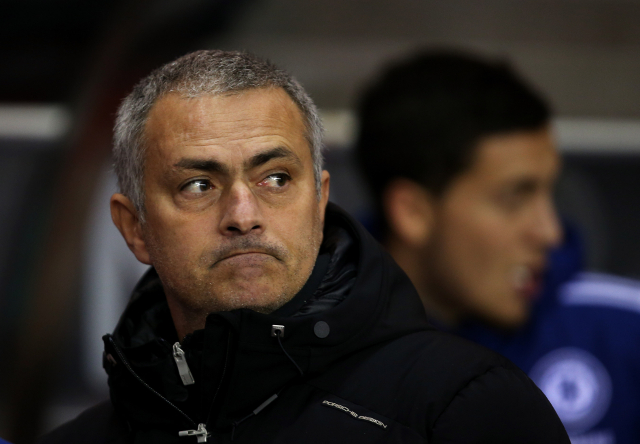 Chelsea have entered into talks with Hajduk Split over a possible £3m deal for midfielder Mario Pasalic before the January transfer window closes on Friday night, according to reports in the Daily Mail.

The 18-year-old is currently regarded as being one of the brightest prospects in his position in world football, with the Croat even being selected in a recent survey detailing the 100 best youngsters on Planet Football at present.

In fact, Serie A giants Lazio even tried to sign Pasalic earlier this month, only to fail in their efforts, and so paving the path clear for the west London club to now make their own move for the midfield starlet.

Pasalic, who was actually born in Germany, only made his debut for Hajduk last year and is contracted to the Croatian outfit until June 2017, while the player is also expected to shortly be called up to his country’s senior team ahead of this summer’s World Cup in Brazil having shone at all age levels from Under-16 to U19.

And so far in this campaign, Pasalic has managed to register six goals and one assist in his 16 league outings for his club.