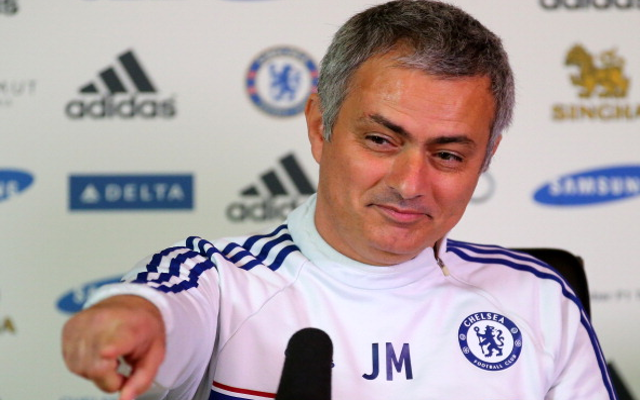 Stamford Bridge side to bring in Saint-Etienne youngster Kurt Zouma.

Chelsea are expected to secure a deal to sign Saint-Etienne defender Kurt Zouma today according to Sky Sports.

The 19 year old is set to complete a £12.5m move to Stamford Bridge but will then see out the current campaign at Saint-Etienne before moving to West London on a permanent basis.

Such a move could be seen as a sign that veteran centre-back John Terry is unlikely to be offered a new contract when his current deal runs out this summer, a move that would perhaps be surprising given that the 33 year old has been an ever present during Jose Mourinho’s return season.

Zouma would represent the third signing of the January transfer window with Mourinho having already brought in Nemanja Matic from Benfica in a £21m move and Mohamed Salah from FC Basel in a deal said to be worth around £11m.

French Under 21 international Zouma has recently returned from a ten match ban handed down for a nasty leg breaking challenge earlier this season but the 19 year old has still managed to amass 62 appearances for Saint-Etienne and is on the fringes of the senior French national team set-up.