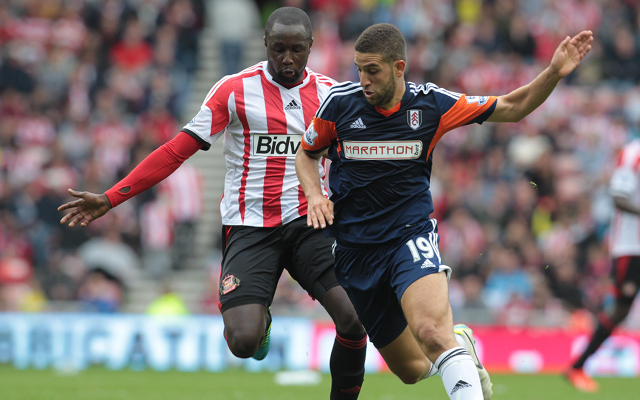 Check in to AC Milan vs Torino

AC Milan have completed the shocking signing of Queens Park Rangers attacking midfielder Adel Taarabt on loan for the rest of the season with a view to wrapping up a permanent deal in the summer, the BBC reports.

The 24-year-old had been on loan with Premier League side Fulham for the first part of the season, but has now headed to Italy to see out the rest of the campaign under Clarence Seedorf.

“I’m very happy to be here and it’s an honour to play for the strongest team in Italy,” Taarabt told AC Milan’s official website.

Taarabt was not involved in Fulham’s game against Swansea on Tuesday after boss Rene Meulensteen confirmed that it would be best to keep him out of first team activities.

Taarabt began his career in France with Lens before making the move to Tottenham in in 2007. However, during his short stay at White Heart Lane he undertook two loan spells with Rangers, and even helped then make their return to the Premier League in 2012, but was powerless to stop them from returning to the Championship last season.