The Ghanaian international has joined the Tykes on a short term deal until the summer after terms on an undisclosed fee between the two clubs was agreed on Friday morning.

The 22-year-old rose through the ranks of the Arsenal youth academy and began to break into the first team during the 2011/12 season, but loan spells with Wolverhampton Wanderers and Fulham were flanked by a second serious cruciate knee ligament injury in 2012.

“I’m really excited to be here,” he said. “Everything happened really quickly yesterday.

“He (Danny Wilson) called me yesterday and wanted me to come play and help the team push out the relegation zone. Hopefully I can help the team achieve that this season.

“I wouldn’t say I’m fit yet, but the only way to do so is to play games. The more I play, the better I’ll get.”

He had fallen down the pecking order at the club this term and hadn’t played a single game in the Premier League, and he has moved on in order to give himself a better shot at making a final push towards Ghana’s World Cup squad this summer. 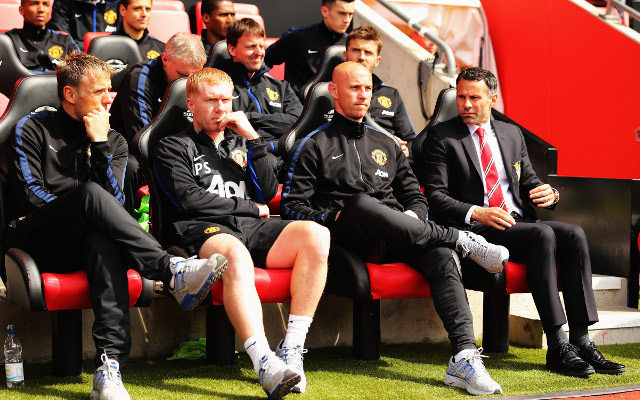 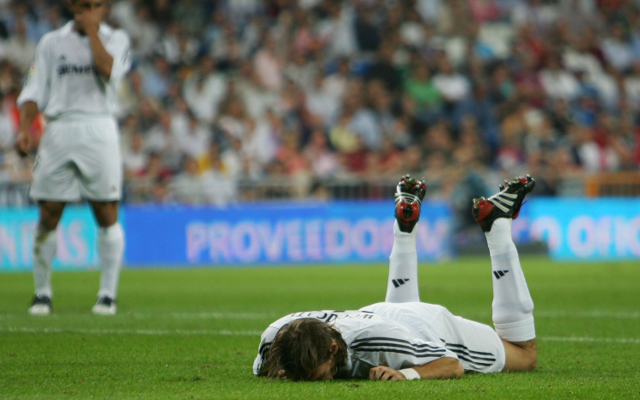