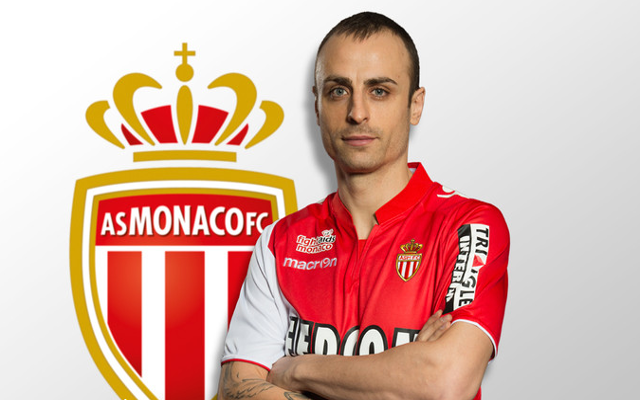 Bulgarian leaves after two years at the club.

The mercurial Bulgaria international had been expected to re-join former club Tottenham Hotspur on transfer deadline day, only for that much publicised move to never materialise.

However, the languid striker has still got his wish to quit the struggling west London club though and move to the South of France, where the 33-year-old will replace Monaco’s recently injured Colombia international Radamel Falcao.

Falcao picked up a serious knee ligament injury earlier this year which has ruled the player out of the rest of the campaign, hence the Ligue 1 side’s desperation to land a new forward before the transfer window closed at 11pm on Friday.

Meanwhile Berbatov, whose contract at Craven Cottage was sue to run out at the end of this season, has left the Cottagers after having found the back of the net on 20 occasions in total in his 53 matches in all competitions for the club, including 19 strikes in his 50 Premier League contests.