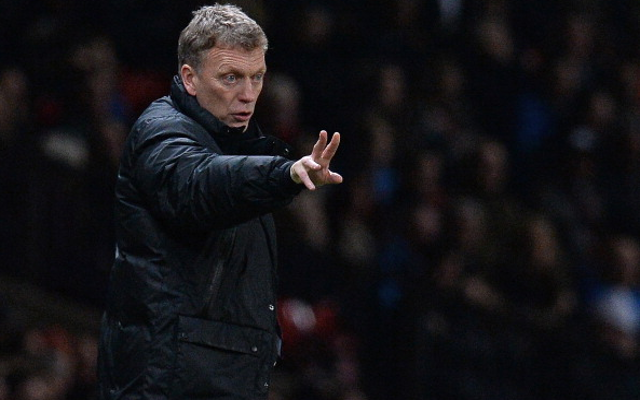 Man United failed in an ambitious attempt to use bit-part player Nani as part of a swap deal with Tottenham as David Moyes pursued England man Andros Townsend according to the Daily Mirro.

The two clubs are said to have been in talks earlier in the week but the White Hart Lane side elected to end talks on deadline-day.

David Moyes was no doubt looking to improve his wide attacking options and having brought in Juan Mata from Chelsea to offer more creativity in the final third.

With Nani being rarely used and with Ashley Young and Luis Antonio Valencia blowing hot and cold one can see why Moyes would target a move for a winger and Townsend has really burst onto the scene this term, putting in consistent performances that then led to an England call-up before his season was slightly hampered by injury issues.

The 22 year old may well have be tempted by a move to Man United.

Moyes has targeted Townsend during his time in charge of Everton and could find it easier to secure a deal now that he is at the Man United helm.

Townsend hasn’t played since before Christmas but is due to return from a hamstring injury in the next week to ten days. Perhaps crucially the Spurs man would be available for Champions League duty this term.