The top ten signings of the January transfer window. 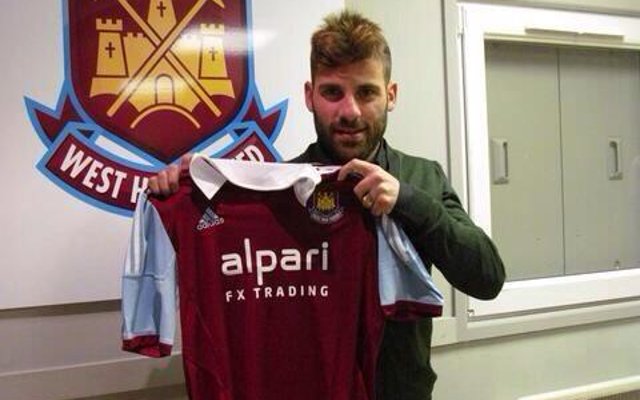 The Italian international’s signing at Upton Park was a shock to say the least. It was well known that the club were looking at Marco Boriello of Roma, but the 28-year-old’s capture came as something of a bonus and now the club can call on a seasoned Italian international for the rest of the campaign.