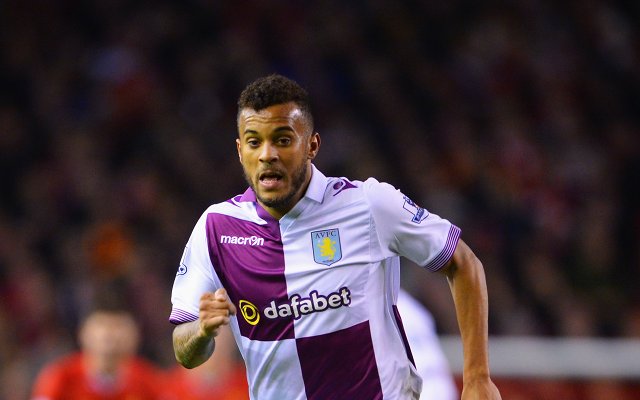 The general consensus about Bertrand is that he is far too good to be spending time on Chelsea’s bench, especially as he can no longer be considered as a hot prospect and the time had come for him to join a Premier League side able to offer him regular first team football. Thought to be on his way to Liverpool, Paul Lambert pulled off a coup by bagging his services until the end of the season.