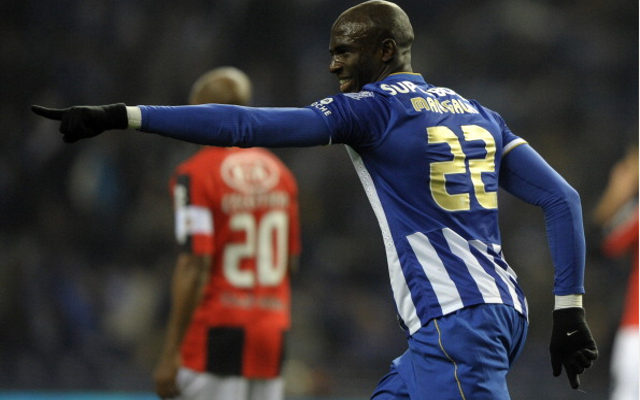 Frenchman is also wanted by both City and PSG though.

Premier League champions Manchester United are still hoping to be able to sign in-demand FC Porto defender Eliaquim Mangala at the end of the campaign, according to reports in the Sunday Mirror.

However, not only will the Red Devils have to fork out a whopping £35m in order to lure the highly rated France international away from the Portuguese champions this summer, but head coach David Moyes knows that he will face stiff competition for the centre back’s signature from a number of other interested clubs.

But neither of those two factors are thought to be deterring the Scot from landing the 22-year-old, who Moyes is said to view as being the ideal successor to veteran central defender Rio Ferdinand at Old Trafford next season.

Ferdinand is expected to finally call time on his glittering career at the Theatre of Dreams come the end of this campaign, when the Englishman’s current deal with the club runs out, leaving the United boss with  huge hole to fill in the centre of the club’s back four.

However, United are believed to be confident of being able to tie up  £35m deal for the Frenchman and beat the likes of Manchester City and Paris Saint-Germain to the player’s signature.