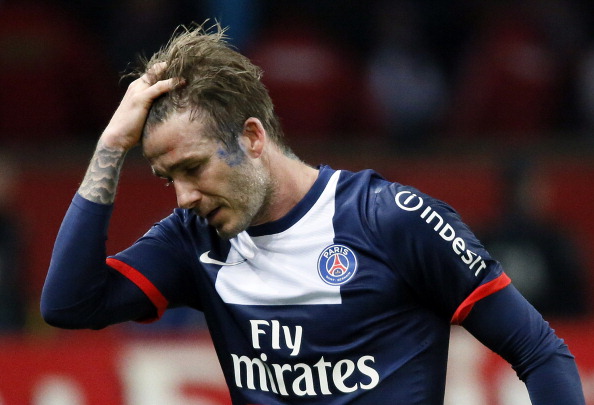 This video is worth watching!

Despite retiring in the summer, Becks has appeared on television screens everywhere, and was happy to play the fun game with the television host on Friday night!

You can watch the multi-capped England midfielder play the game, here!