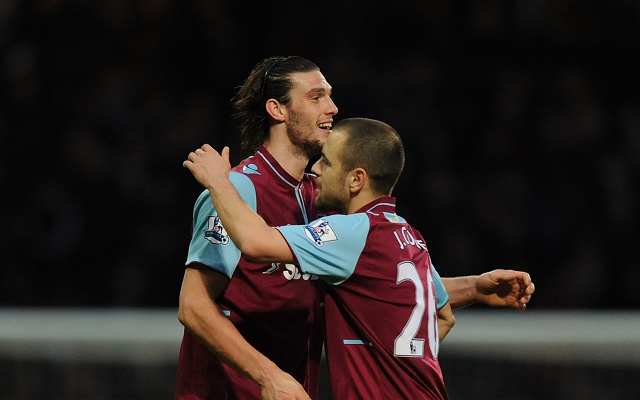 Unsettled West Ham United midfielder Joe Cole is set to quit the struggling east London club at the end of the season and move to Major League Soccer (MLS), according to reports in the Sunday Mirror.

The former England international only returned to his boyhood club last January on a free transfer from Liverpool on an 18-month deal.

However, since arriving back at Upton Park Cole has also struggled to once again reach the heights of his time at Chelsea, with it is understood that the 32-year-old does not currently enjoy a good working relationship with Hammers head coach Sam Allardyce.

And if Big Sam is still in his post come the summer, then it is believed that Cole will quit West Ham and move across the Pond for one final big pay day in his career with an MLS franchise.

Cole has managed to register just five goals and three assists in total in his 24 matches in all competitions since returning to the east end of London this time last year, including an equally underwhelming five strikes and one assist in his 21 Premier League outings for the Hammers.