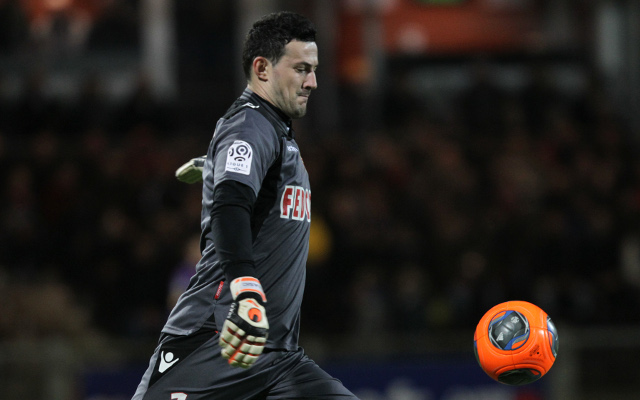 AS Monaco played three matches in January 2014, and conceded just a single goal.

Much of that was down to the form of goalkeeper Danijel Subasic, who made sixteen saves between the three games, one of which was a penalty.