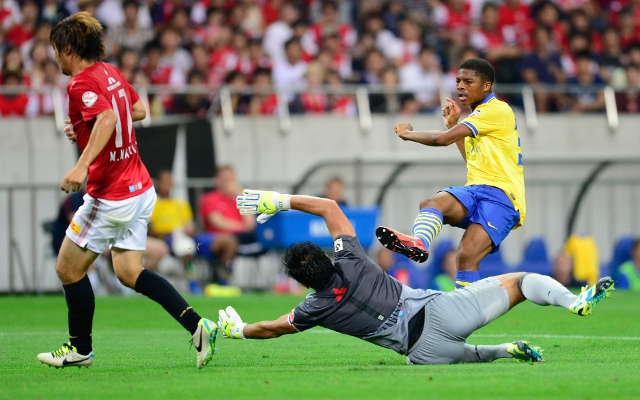 Gunners attacking starlet seems to be settling in just fine while out on loan with League One leaders Brentford.

Young Arsenal front man Chuba Akpom is clearly enjoying himself out on loan with League One high flyers Brentford, if the Englishman’s latest entry on Instragram is anything to judge by.

The England Under-19 international joined the Bees on a six-month loan deal in the January transfer window, with the 18-year-old having already made four appearances for the table-topping Bees, although the striker is still to find the back of the net for his new team yet.

And away from the field of play, Akpom also looks like he is settling in just fine in his new surroundings, if his most recent update on social networking site Instragram is anything to go by that is, with the attacker hanging out with friends in his bachelor’s pad.