With the winter window having now closed for business for the season, we take a look back at the ten best captures in the Premier League from last month’s window. 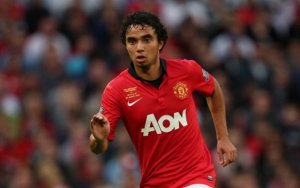 New Bluebirds head coach Ole Gunnar Solskjaer has somehow managed to persuade the Premier League champions to loan the South Wales outfit their Brazilian left back until the end of the campaign, and there’s no doubt that the struggling Principality outfit will benefit from the 23-year-old’s arrival. 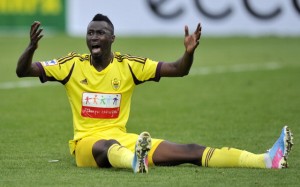 9) Lacina Traore (AS Monaco to Everton)

The giant Ivory Coast international turned down the chance to join relegation threatened West Ham United in favour of moving to the in-form Merseyside giants on a six-month loan deal instead, and that represents quite some coup by Toffees head coach Roberto Martinez. 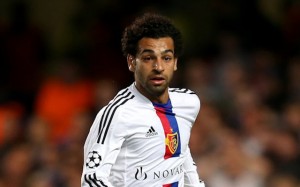 The west London club picked up the Egyptian Messi from the Swiss champions for a fee of just £11m, pipping arch rivals Liverpool to the wide man’s signature, and if the 21-year-old’s brilliant performances for his former club in this season’s Uefa Champions League group phase are anything to go by, then the Blues picked themselves up a real bargain last month. 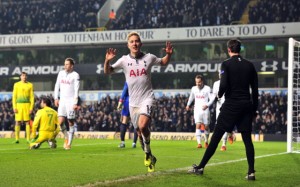 The struggling Cottagers secured a six-month loan deal for the impressive Germany international on transfer deadline day, with the goalscoring midfielder going straight into the west Londoners’ starting lineup for Saturday’s Premier League encounter with Southampton at Craven Cottage. 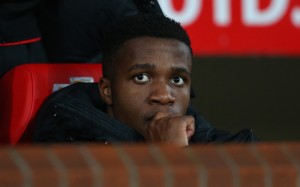 Like Red Devils team-mate Fabio, the England starlet also opted to swap Old Trafford for the Principality last month on a six-month loan deal in order to gain some much-needed game time ahead of a possible call-up by Three Lions manager Roy Hodgson to this summer’s World Cup finals in Brazil. 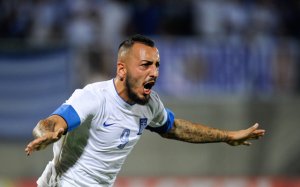 The prolific Greece international was snapped up by the Cottagers in a club-record £12m deal on transfer deadline day, and if there is one thing that the west London club’s under-pressure new boss Rene Meulensteen is in desperate need of at present, then it is goals, with the 25-year-old arriving at Craven Cottage having netted 14 in just 12 league outings for the Greek champions this season. 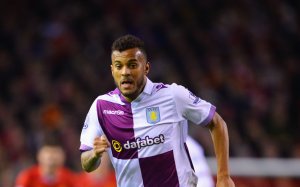 The struggling west Midlands giants have done well to be able to persuade the Blues to loan them their highly rated young England international, with the left back slipping seamlessly into Paul Lambert’s back four. 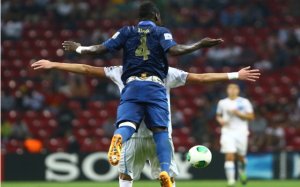 At a cost of just £12m, the Uefa Europa League holders have got themselves one of the Continent’s most sought-after young centre backs, albeit not until next season after Blues boss Jose Mourinho agreed to let the Frenchman return to les verts on loan until the summer. 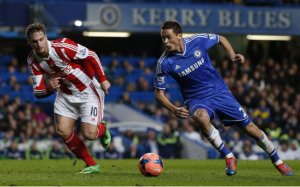 OK, so the west London club did use to won the Serbia international, before selling him to the Portuguese giants as part of the deal that also saw Brazil defender David Luiz move to Stamford Bridge, but now the Blues have got themselves a more mature and far better midfielder than the player then allowed to leave in January 2011. 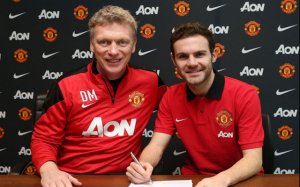 Sure the Premier League champions forked out a club-record £37.1m in order to lure the Spain playmaker north from Stamford Bridge to Old Trafford in January, but the diminutive 25-year-old is sure to prove himself worth every penny of that eye-catching fee during his career in the north west.