The players from the English top flight that have the scored the highest percentage of their team’s goals.

Being a ‘one man team’ is a criticism often aimed at football clubs and in the Premier League it is no different, be that Gareth Bale at Tottenham Hotspur last season or Luis Suarez at Liverpool this time around.

Yet having one star to rely on to score the goals is not necessarily a bad thing – of course two is even better.

So here are the 10 stars from the English top tier that have scored the highest percentage of their team’s goals in 2013/14. 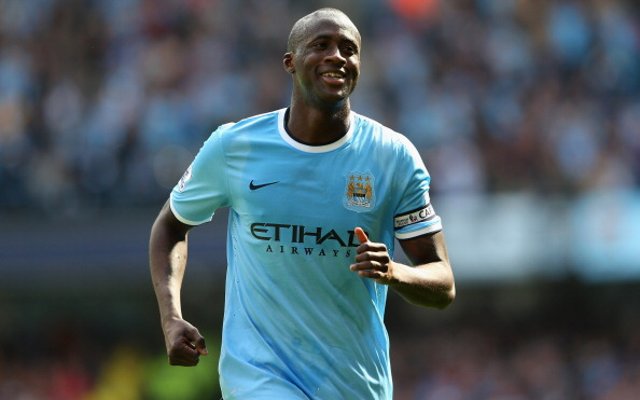 The £30m arrival of Fernandinho has allowed the Ivory Coast international to venture forwards more often and Toure is now recognised as one of the finest box-to-box midfielders in the world.