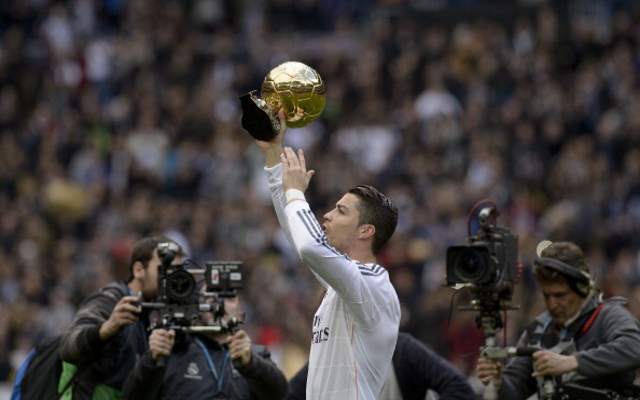 Portuguese has been at the club since 2009.

Real Madrid superstar Cristiano Ronaldo “will almost definitely retire” at the Santiago Bernabeu, according to the player’s agent Jorge Mendes in the Daily Mail.

The brilliant Portugal international recently put pen to paper on a new bumper five-year deal with the La Liga giants that now ties the 29-year-old to los Blancos until June 30 2018.

And by that stage in his career, Ronaldo will be 33 years of age, however, the playmaker’s representative, super agent Mendes, has now confirmed that his client is likely to hang up his boots in the Spanish capital.

Not only that, but Mendes also reckons that by that stage in his career, Ronaldo will by then have broken every single possible record going at the club, including even overtaking previous Madrid legend and skipper Raul Gonzalez’s current club goalscoring record of  323 goals.

Asked by ABC if the Portuguese, who at present has netted 233 goals in just 228 games – could one day overhaul Raul’s record, Mendes said: “I think so yes. I think he will end up beating all of Real Madrid’s records.”